You think you need to load test, but what do you care about the most? 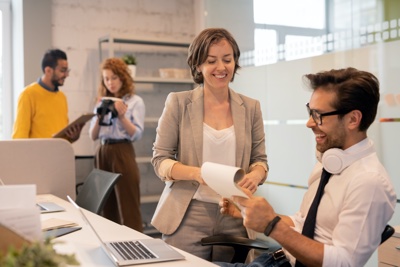 A project manager cares about delivering a successful project, on time and on-budget. One of the small (but important) checkboxes for any new web project is load and performance testing.

Questions that a project manager definitely wants to address in their project plan are: 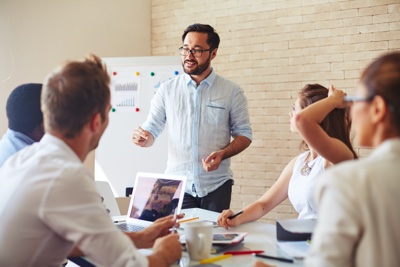 A technical lead cares about building a working system that meets business requirements.
Code, architecture, infrastructure sizing and system configuration can all affect performance under load.

Questions that a tech lead might worry about are: 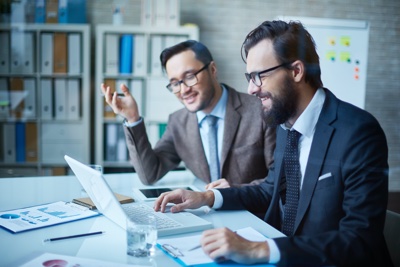 A business owner cares about the bottom line. Investing capital wisely to maximise return on investment, while still safeguarding their business reputation – something that money can’t buy.

Questions that might keep a business owner up at night are: 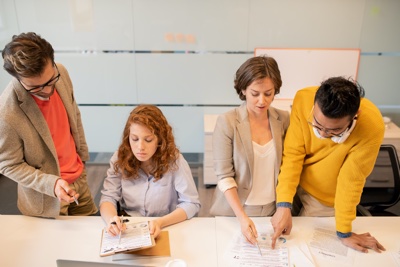 It seems like project managers have to juggle a million things at once. Delivering an IT project that meets business needs while somehow managing all the dependencies that need to happen for it to be delivered on time and on budget would be a challenge for anyone. Career project managers whose projects fail are no longer trusted to deliver important projects or, at worst, no longer have a career in project management.

Load-related problems are, by definition, naturally invisible during development (and functional testing) when there is no meaningful load on the system. If the first time a new system experiences heavy load is on go-live day, then there is a good chance of turning a launch into an embarrassing and expensive disaster. Experienced project managers know that load testing is an essential activity to schedule before a launch that helps to increase the likelihood of everything going smoothly.

Validating a new system under load is important whether it was developed in-house, or by a third-party. It is always best to find problems while the code is still fresh in the memory of the developers, or while an externally developed system is still within the warranty period. Business stakeholders will also want to see that the project has done its due diligence in this area, and the best way to show this is with a report from external experts.

Paying consultants to sit in your office while there are inevitable project delays is not a good use of your project budget. Our services are on-demand and remotely delivered, so we will not be spending billable time waiting for dependencies. Control of project budgets is made easier with a fixed price quote for the MyLoadTest On-Demand Validation or Optimization services, or a monthly fee for the Ongoing service.

Let’s start the conversation; contact us to discuss how MyLoadTest On-Demand can help safeguard your project just as much as your professional reputation, and why our service might be the best way you can meet your requirement for load and performance testing. 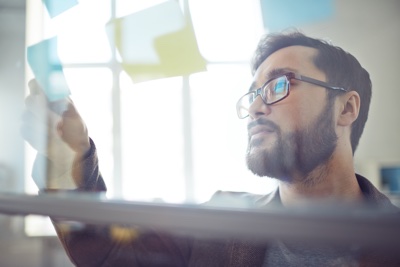 There are so many things to get done when delivering the technical part of an IT project, so delegating non-core activities is one of the most important things you can do as a technical leader. Bringing in some outside help with load testing keeps your technical team focussed on implementing user stories and delivering business value, rather than getting distracted writing load testing scripts.

But it’s nice to still have some control. We give you the ability to log into the MyLoadTest On-Demand Portal, and run load tests that have already been developed for your system. This allows you to spend as long as you like tuning system parameters without having to pay a consultant to sit around and press the start button for you.

Hopefully you already have a good set of Unit tests that are run against your Continuous Integration builds, and you appreciate the safety net that continuous testing gives your team. Adding load and performance tests to your test suite is the next step towards increasing the maturity level of software engineering at your company. Load and performance tests can be triggered with a simple call from your CI build server to the MyLoadTest On-Demand web services API.

As a technical leader you know there is a whole collection of load-related problems that may impact a new system in addition to slow response times. Concurrency defects that are hard to reproduce. Bad SQL queries that run slowly no matter how much database hardware you have. Discovering late that the architecture is not going to scale. Failover that works fine when no one is using the system, but doesn’t work under load. The death-by-1000-cuts of hundreds of small problems that individually add milliseconds, but collectively add real clock time. The pain of late nights spent fighting fires and chasing intermittent problems in Production. Being able to call on someone who has done this before can reduce a lot of stress on a technical team – particularly towards crunch time on a project.

To do things properly, the best place to start is our Ongoing service. Making performance under load a consideration early in a project helps to minimise the risk of disruptive architectural rework. Ongoing load testing as the system is developed gives the dev team useful guard rails to help them keep performance within acceptable parameters, and ongoing load testing after go-live helps to prevent changes breaking the Production environment

Let’s start the conversation; contact us to discuss how MyLoadTest On-Demand can help stop technical problems slipping through to Production, and help save your team time that could be better spent on delivering business functionality. 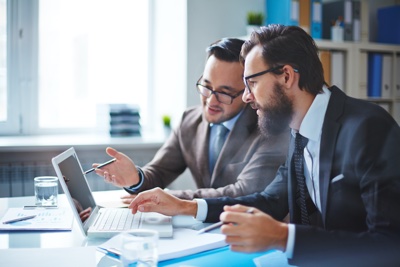 Imagine a marketing campaign that is “too successful”. So many people are visiting your website that it has slowed to a crawl and customers are seeing error pages instead of product pages. Your business has been let down by technology, your customers are losing their trust in you, and you are leaving money on the table.

This business disaster scenario is easy to avoid by ensuring that your website has been load tested. Measuring performance under load, and optimising the system to improve response times and remove bottlenecks helps keep your customers happy and your brand’s reputation secure.

But good performance can also increase traffic and improve conversion rates. In 2017, Akamai found that conversion rates were reduced by 7% for every 100ms of delay in page load time. Other studies clearly show bounce rates increasing as page load time increased. In addition to this, Google uses website response times as a ranking factor for their search results. Faster sites are more likely to appear on the first page of results, making website performance another factor to improve for better SEO.

If you haven’t budgeted for load testing, then the best place to start is our Validation service. It will help increase confidence that your website will survive your next high-traffic event, or it will find problems that will support a business case to dig deeper.

Let’s start the conversation; contact us to discuss your business needs and how MyLoadTest On-Demand can help your business avoid turning your busiest day into your worst day.