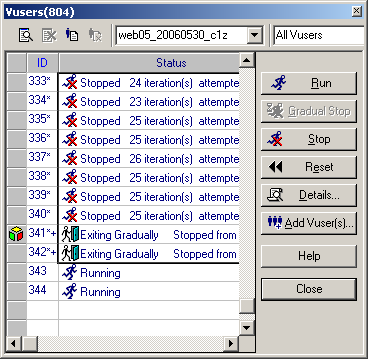 Notice that the animated figures look very similar. Do you think that this is subtle homage, or just a case of all stick figures looking alike?