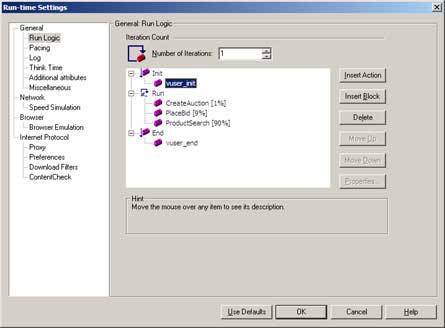 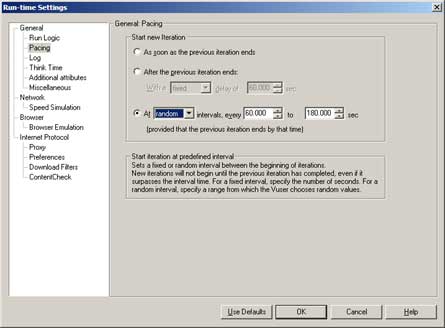 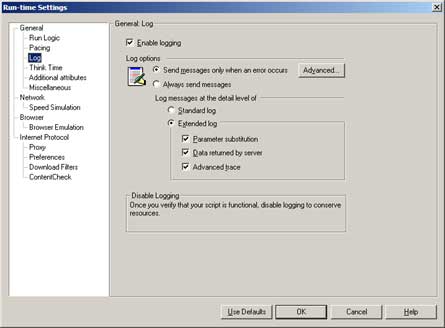 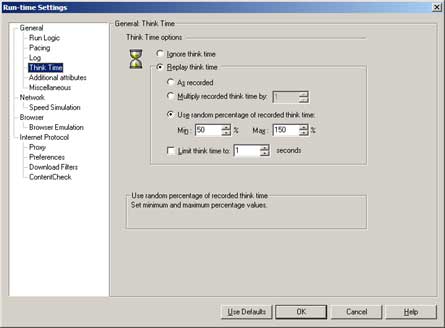 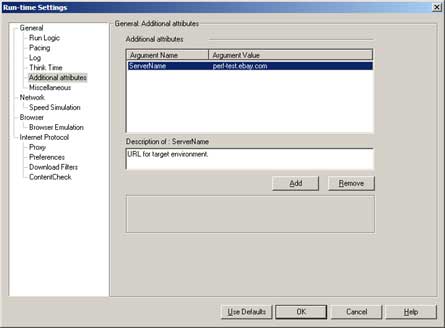 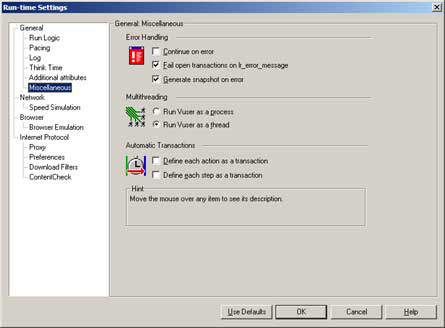 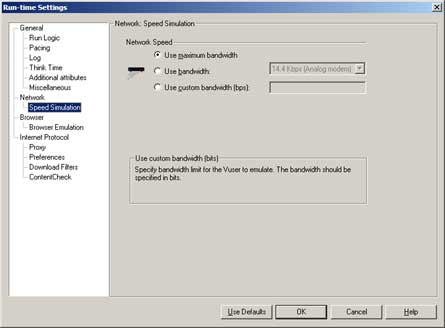 All of the following settings only apply to web-based scripts. Each vuser type will have its own runtime setting options. It is important to know what they mean and how they will influence your test results before running any tests that you plan to report on. 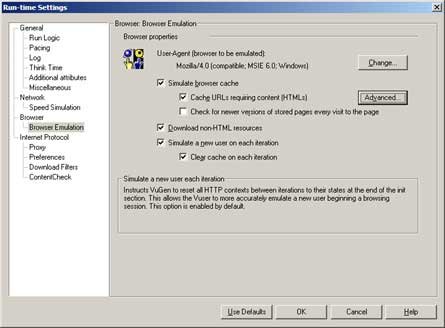 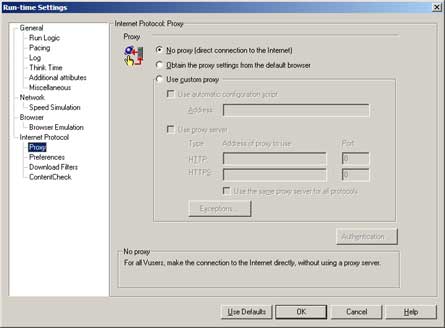 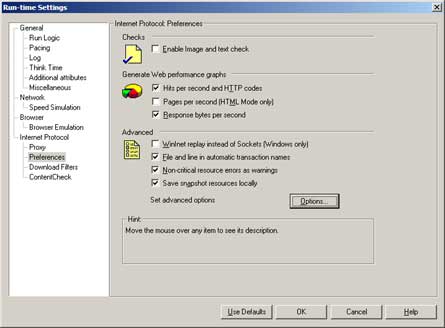 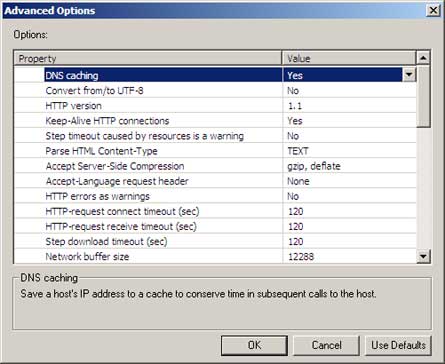 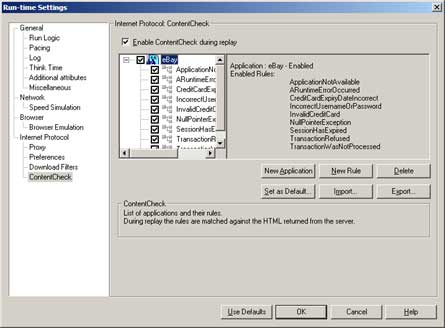